5 Common Causes of Construction Delays (and how to avoid them) 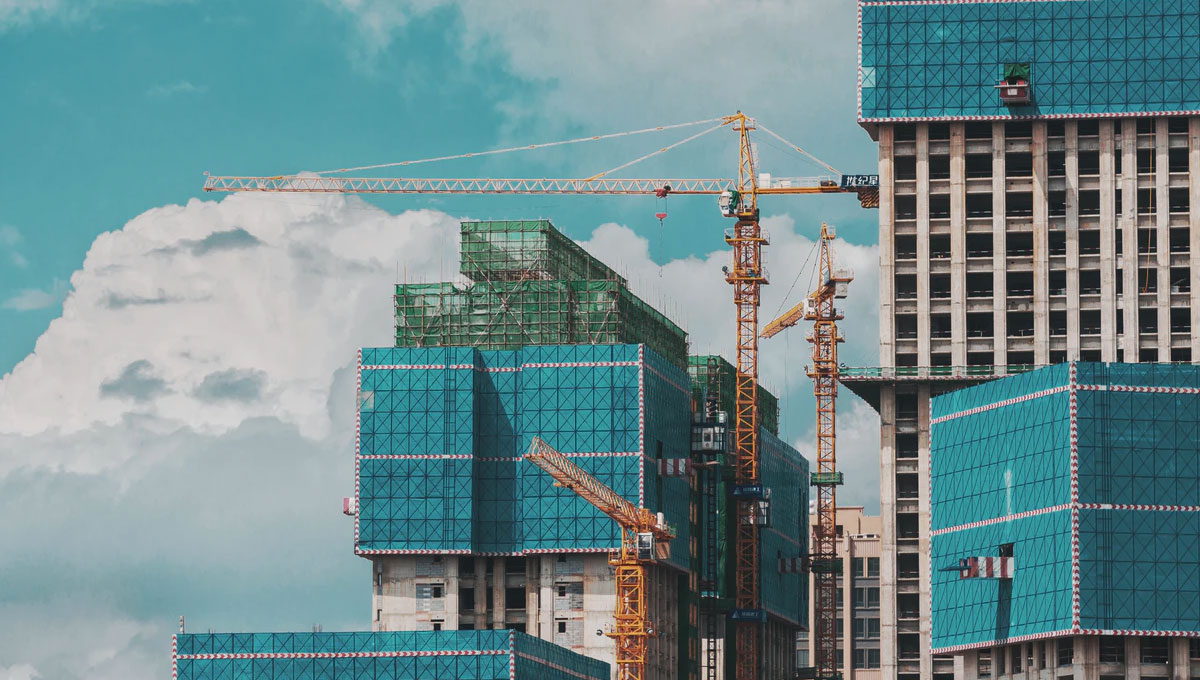 Recent data released by McKinsey shows that the overwhelming majority of large scale construction projects miss their project deadlines by 40%. Delays and conflicts have a way of compounding on top of one another, starting small but leading to a major disruption in the overall project timeline. Here are the most common reasons why these delays occur and how to avoid them:

Estimating is one of the most complex and important steps of the preconstruction process as it directly affects the project’s financial success. A recent survey from QuickBooks shows that a third of construction companies are earning significantly less than anticipated. While stakeholders might be anxious to get the project started, it’s critical to take the time to correctly assess the cost of labor, materials, potential risks, and double-check to make sure you have room for error. Flawed timelines and cost estimates can set the project on a crash course toward overrunning the clock from day one. Weather, equipment failures, or inefficient labor could all be possible. Failing to build a cushion into the budget could lead to shutdowns or profit cuts.

Too often bad designs cause trade conflicts. A lack of communication and coordination between trades in the preconstruction stage inevitably leads to early hiccups and time-draining work order changes that could have been avoided. To prevent these issues, project leads should make use of construction technologies and optimize the planning process. Verifying the construction site with a 3D laser scanner makes sure there is proper documentation and measurements for trade teams to use while drawing their plans. These plans can then be digitized with BIM (Building Information Modeling). Having a BIM model as a central point of communication makes it easy for field teams to visualize where they fit in the overall project and coordinate plans. Both 3D scanning and BIM prevent cost and time-draining design issues.

A study from PwC found that out of 10,640 projects, only 2.5% were completed within the estimated timeline. Once the project timelines and plans are in place, a lot of coordination is required between teams to successfully bring the job to completion. Improper planning, organization, and supervision can end in conflicts or in worst-case scenarios overbilling, abusive change orders, and claims. By having a dedicated project management unit to communicate effectively between trades, each team understands how they fit within the overall project and can do things correctly the first time. Having a firm that specializes in project management to handle the overall progress can add up to significant cost savings.

The early 2000s recession left its mark on the construction industry, losing 1.5 million skilled tradesmen and gaining back only half. The scarcity of skilled workers makes their time more valuable than ever. Using emergent technologies to perform menial or repetitive jobs where possible allows skilled labor to perform the jobs they are qualified for. Allocating their time more effectively leads to a healthier workforce and faster task completion times, shaving off hours and in some cases days.

Construction projects are time-consuming and stressful. It’s critical to have stakeholders you can trust. Before jumping in, take time to vet each company vying for the job. If one company is a lower cost but has a reputation for poor communication and management skills, there may be a business case for choosing a contractor that costs more upfront but will work efficiently to save money in the long run. However, if the budget is truly an issue, ask for a second quote. Contractors are usually happy to work with you for a win-win situation.

Getting ahead of these common mistakes requires additional diligence and effort, but ultimately boosts the project’s bottom line. There are real financial benefits to working smarter not harder. 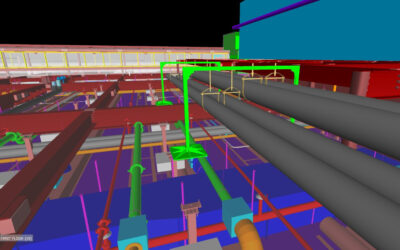 What Is BIM Coordination (And How to Improve) 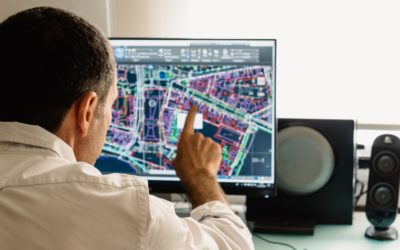 How to Use BIM to Streamline Construction Management 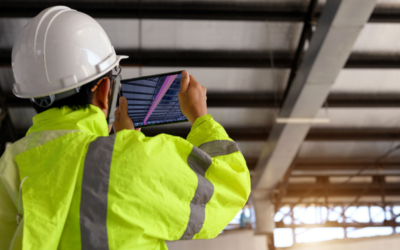